At the end of the month, there is a new bundle from Bundlehunt. The so called Bundlehunt Spring Mac Bundle includes 9 apps at a total price of $39.99 instead of $460. So you can save around 91%. The highlight app are Rapidweaver 6, Mac Data Recovery Guru, Net Spot Pro and Intensify. The bundle will only be available for 16 days.

The following apps are included in the Bundlehunt Spring Mac Bundle:

RapidWeaver 6 ($89.99)
is a new generation webdesign software which lets you create your own websites without too much programming knowledge. Rapidweaver 6 publishes the pages as XHTML / CSS. According to the developers, it is based on a huge community which should make it easier to exchange with other developers.

CandyApple ($29.99)
is a tool for creative artwork and illustrations.

LaunchBar ($29)
lets you launch files faster and is a file manager, searching tool, jukebox, calculator, etc. in one.

Intensify ($14.99)
is a tool which intensifies photo elements or the whole pictures. 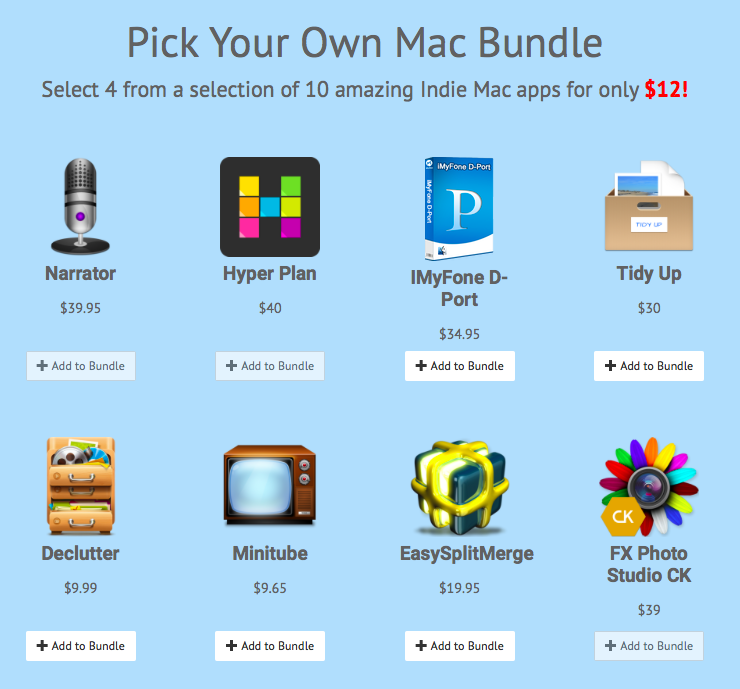 Bundlefox again launched a new version of its bundle. The so called Bundlefox Pick Your Own Mac Bundle comes again… 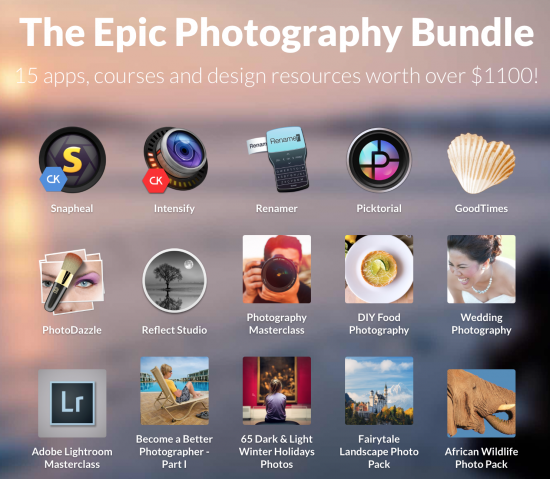 The next bundle which comes from Creatable.co is all about photography. The so called Epic Photography Bundle contains 15 Assets… 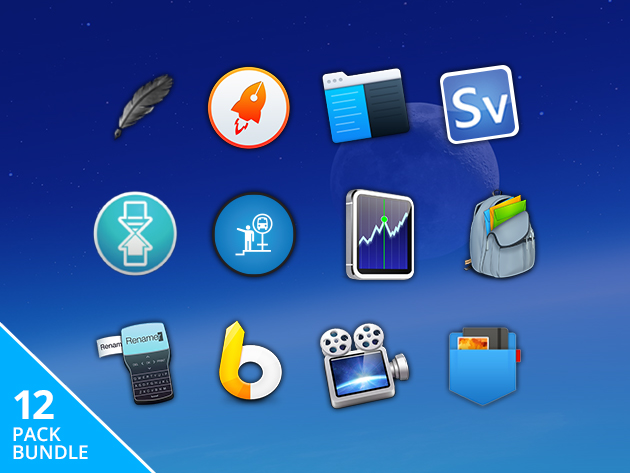 It has been a while since the last Pay What You Want Bundle from StackSocial. The so called Pay What… 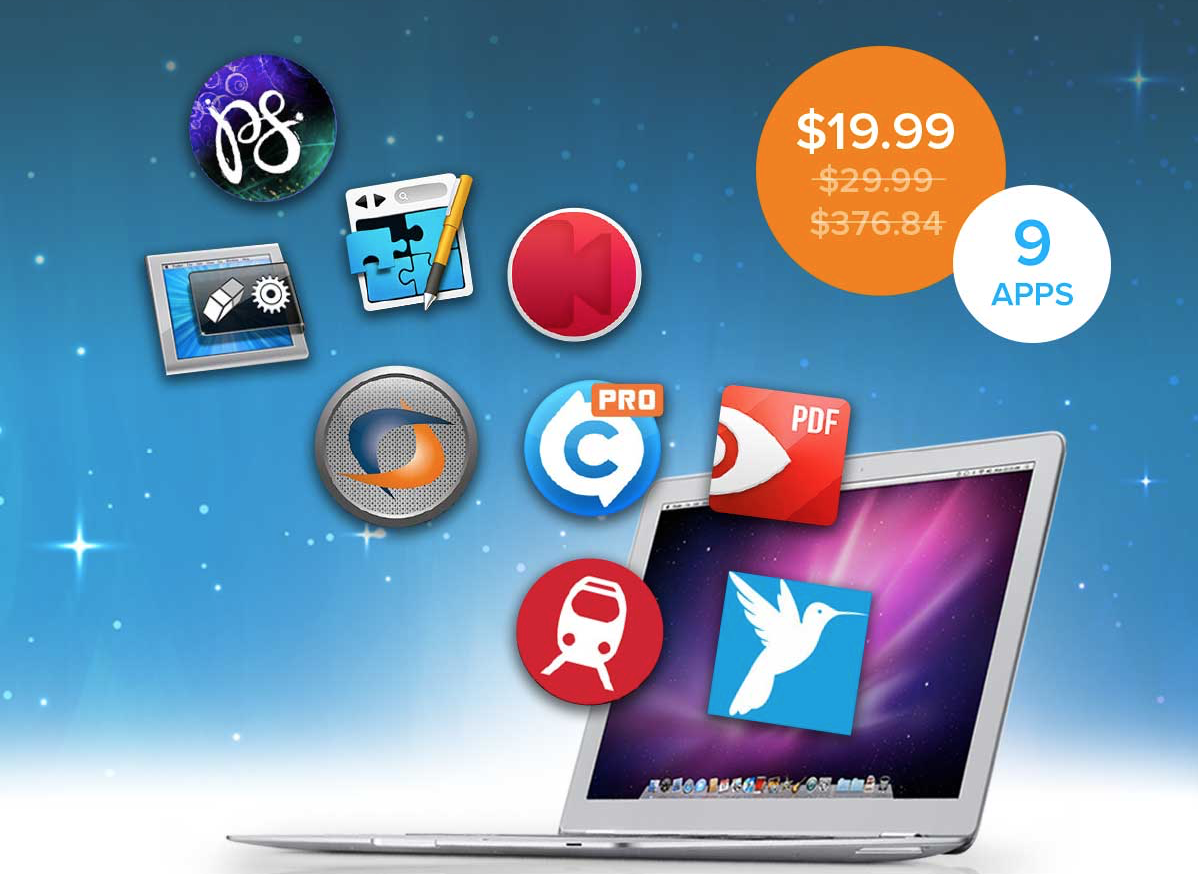 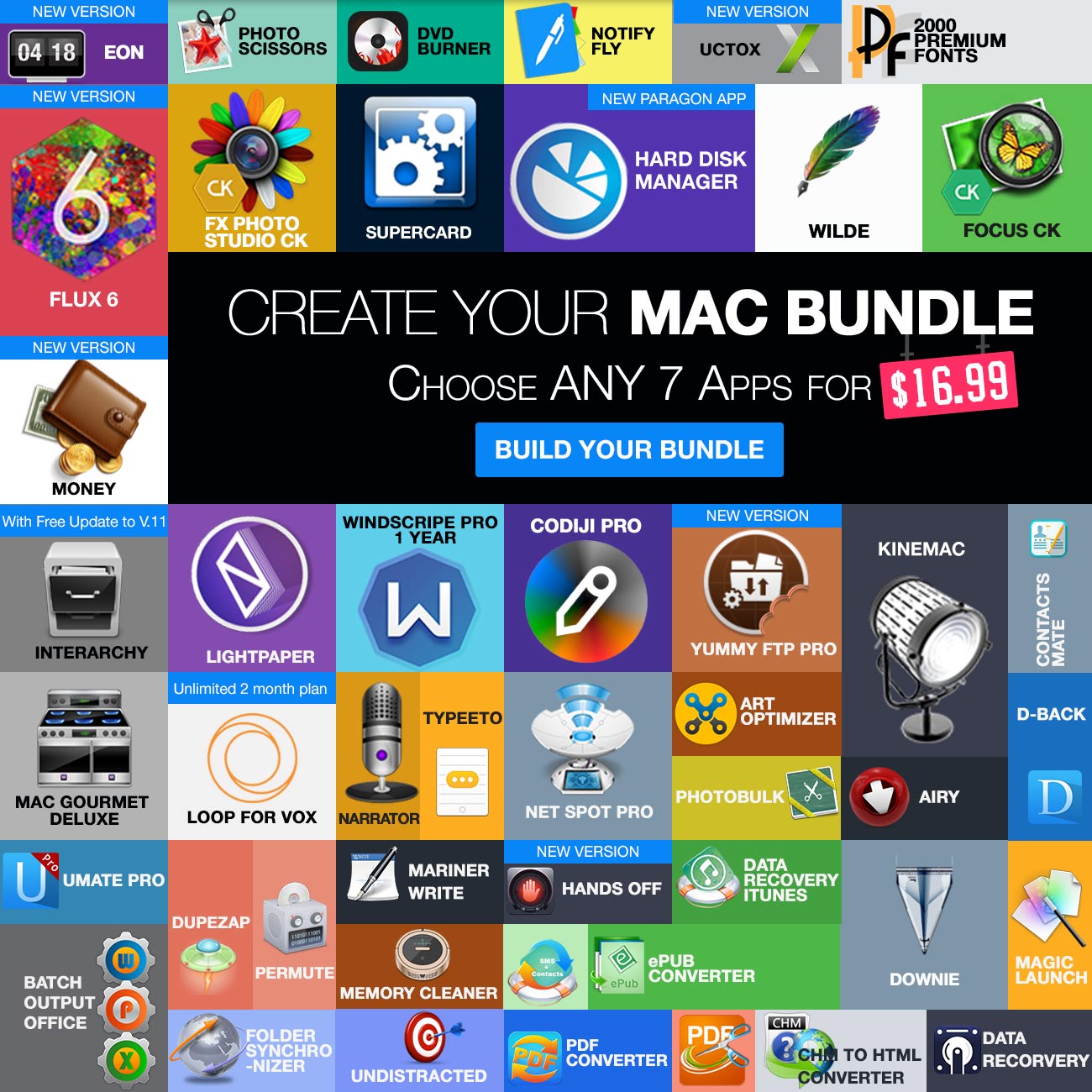 The latest bundle from BundleHunt lets you save heaps! The so called BundleHunt Mac Summer Bundle lets you choose 7… 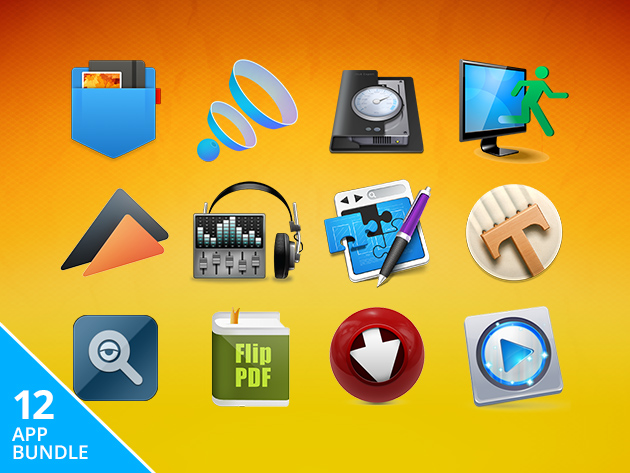 Finally there is a new PWYW bundle. The so called Pay What You Want 2016 Mac Bundle from StackSocial comes… 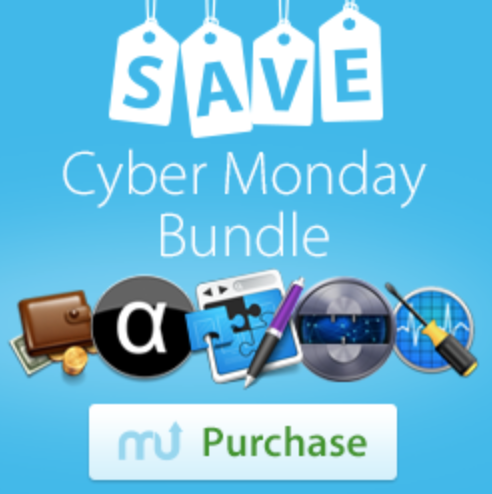 The next bundle comes from MacUpdate. The so called Cyber Monday Bundle contains 11 apps for $54.99! That is less… 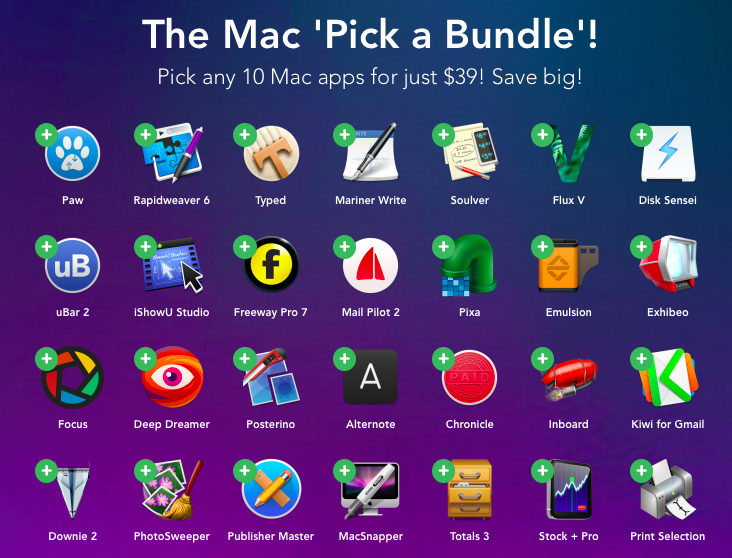 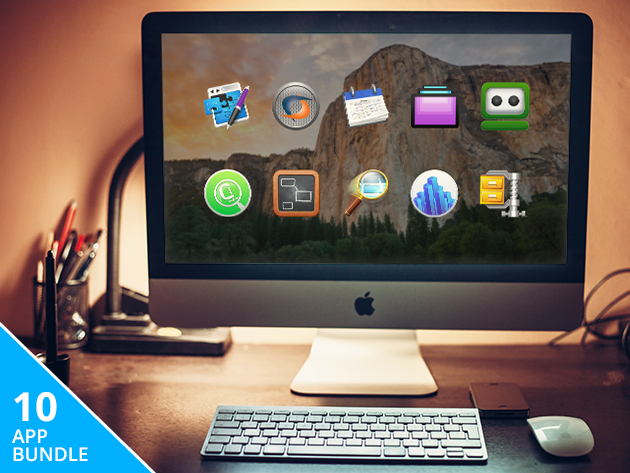 EXPIRED! MUST SEE! The Pay What You Want Mac Power User Bundle with up to 10 apps!

Finally there is a new bundle … and it really was worth waiting for. The so called Pay What You… 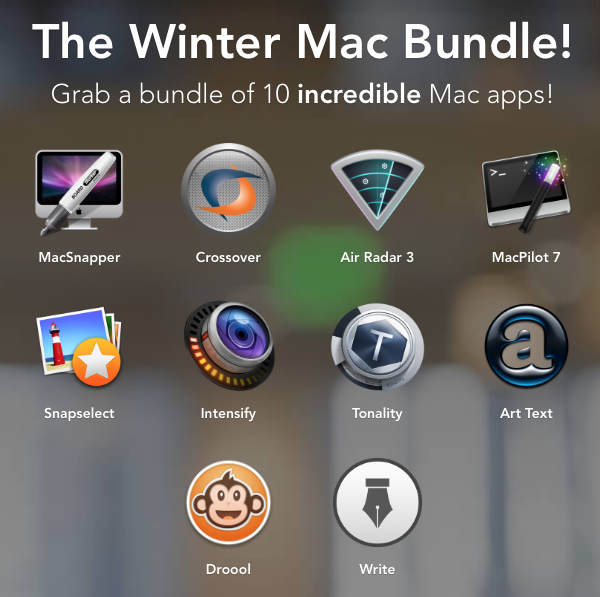 Finally there is again a new bundle published by creatable.co . The so called Winter Mac Bundle comes with 10…

As it is Friday today again like every week, it’s time for the AppyFridays bundle. The so called Superior Bundle…

EXPIRED – Bundle of the Year! Mac Bundle 3.0 with Camtasia and Crossover at your own defined price!

Wow! That really is one of this year’s highlight bundles! StackSocial just published its so called Mac Bundle 3.0 which… 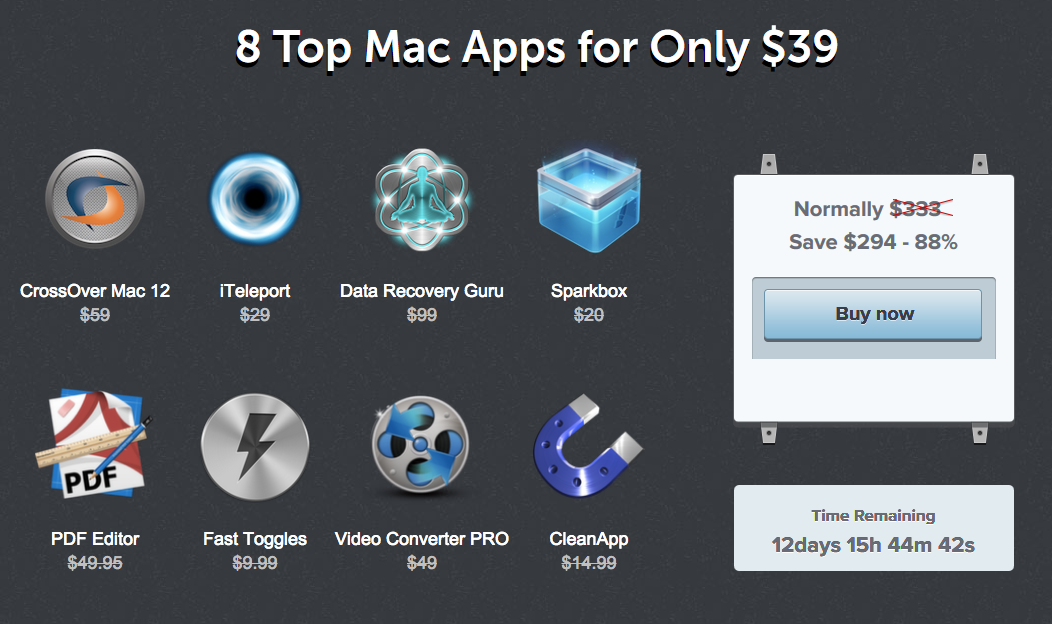 EXPIRED – The Macbundler Summer Bundle with 8 apps for just 39$

Macbundler just published a new offer that contains 8 apps for just 39$. The Macbundler Summer bundle comes with a… 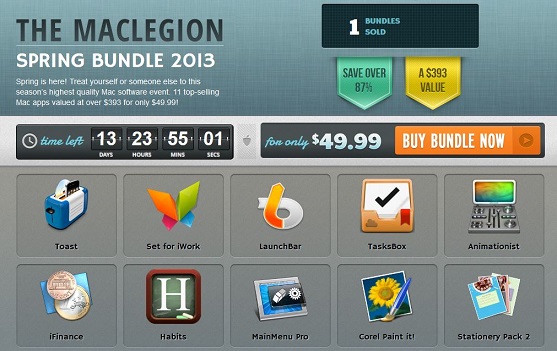