EXPIRED – The Digital Artist Mac Bundle with 5 apps for designers for 69,99$

StackSocial just published a new bundle which mainly adresses designers. The so called Digital Artist Mac Bundle comes with 5 apps for only 69,99$. Compared to the single app prices, that means savings of 280$ or 75%. The bundle will probably be available until the 15th of january.

Here is a summary of the included software:

Anime Studio Debut 9 (50$)
is a tool for creating cartoons and animations within minutes.

Poser Debut (50$)
is an easy to learn software for creating 3D objects.

Voila ($30)
is another screen capture tool. You can add comment to your screenshots and easily share them on the internet. 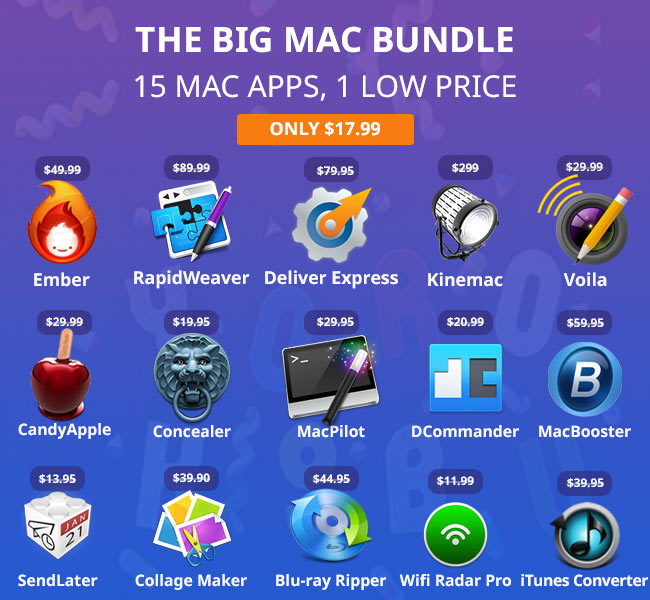 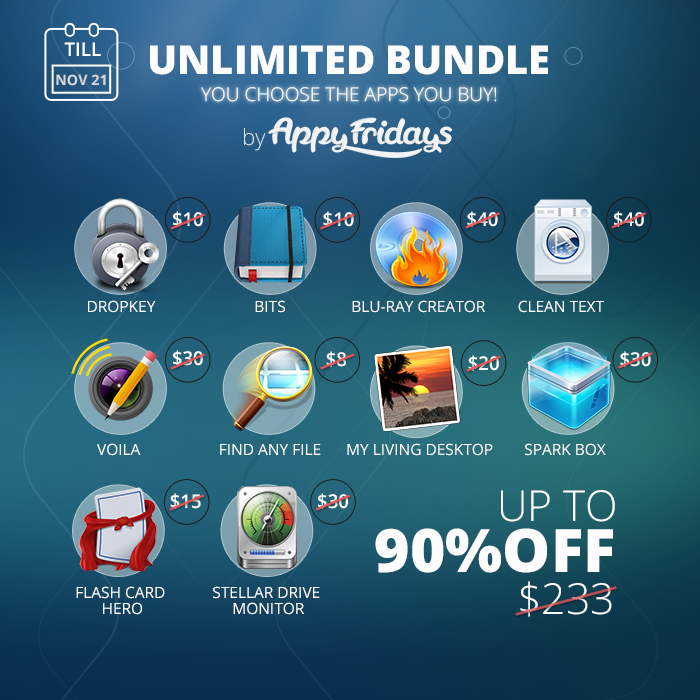 EXPIRED – The Unlimited Bundle from AppyFridays with up to 10 Apps from only 11,99$ 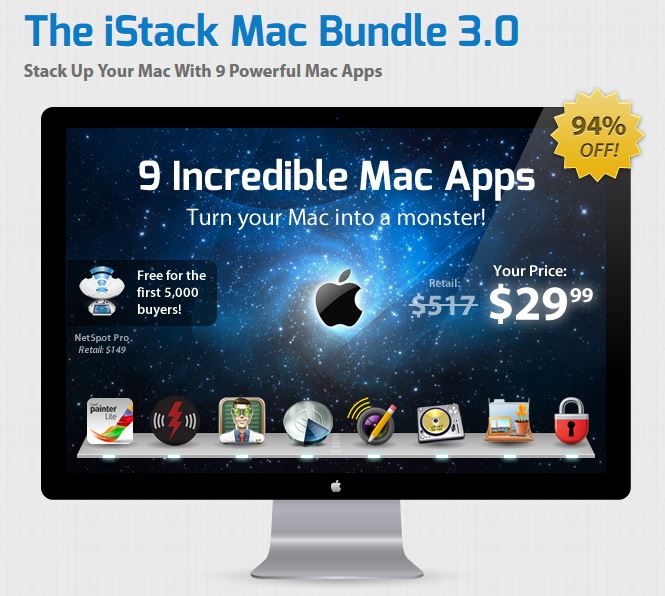 StackSocial just presented its brand new iStack Mac Bundle 3.0. The bundle probably will be available until the 8th of… 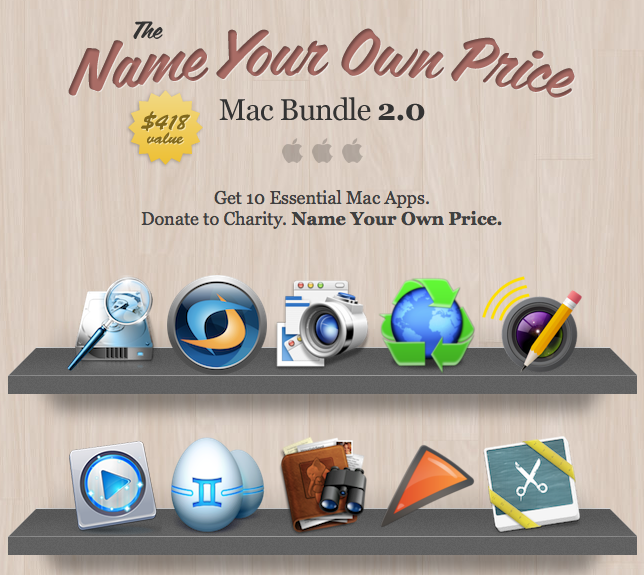 Stacksocial just published its brand new Name Your Own Price Mac Bundle 2.0 with up to 10 Apps which you… 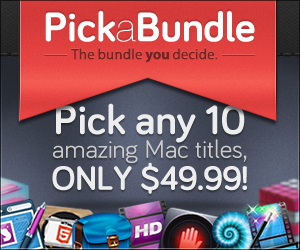