Wow! This new bundle from Parallels is a real highlight. It has been more than a year that they launched such a great bundle. The so called Parallels Mega Mac App Bundle comes with 10 apps for $79.99 or if you upgrade from a previous version from parallels for $49.99 only. The bundle is worth more then $550 … so this is almost a no-brainer, in case you need at least one of the apps.

Saving almost 90% is common for bundles but usually some of the best running apps such as Parallels and 1Password don’t come together in a package. It is very rare that Parallels alone comes in a bundle. So if you considered to buy Parallels within the months to come this might be your chance now. It is very hard to predict when the next Parallels Mega Mac App bundle will come. According to our tracking, the last similar bundle has been published more than 18 months ago.

OUR SUMMARY OF THE PARALLELS MEGA MAC APP BUNDLE

As we mentioned above … this is a no-brainer. Getting 9 apps on top to Parallels is the bundle we have been waiting for. Check it out and see, if this is the bundle you want.

The Parallels Mega Mac App Bundle can be found here … 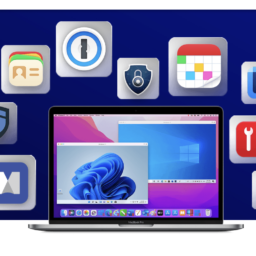 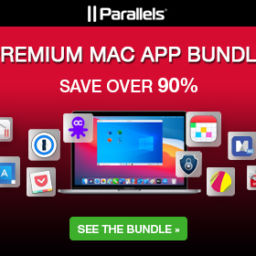 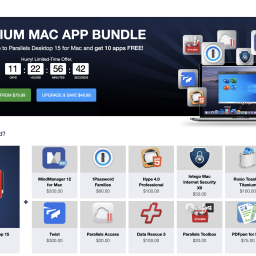 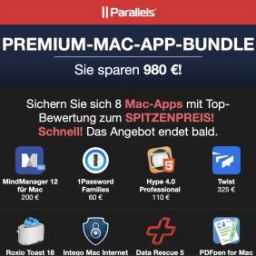 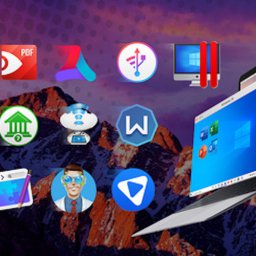 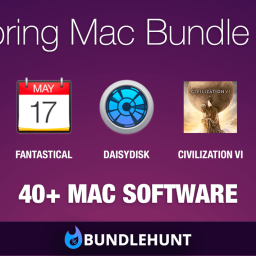 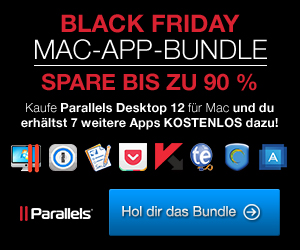 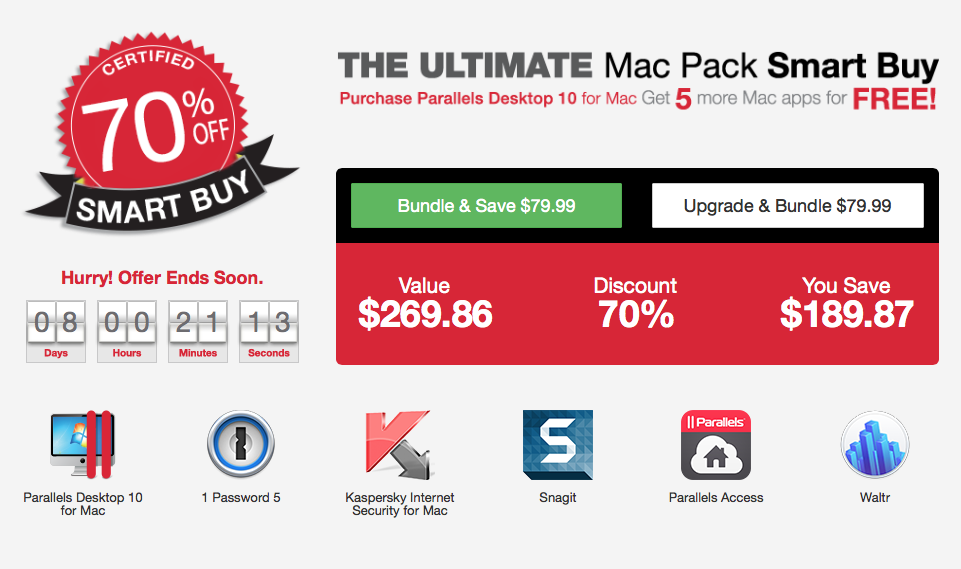 Here it comes and it seems to be one of the hottest bundles of the year. The so called Ultimate… 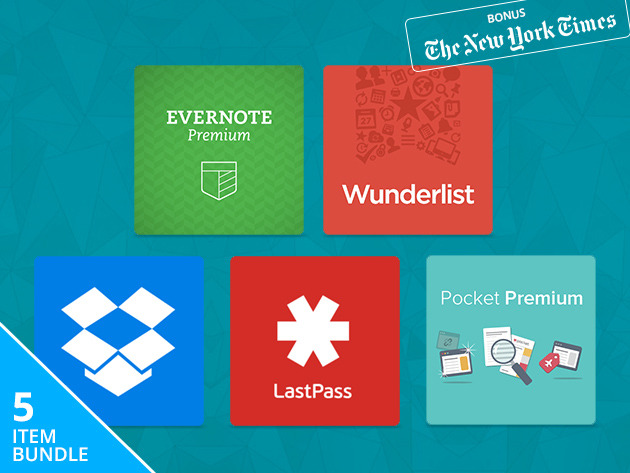 The latest bundle from StackSocial is a very nice one. The so called Five-Star Productivity Pack comes with 5 apps… 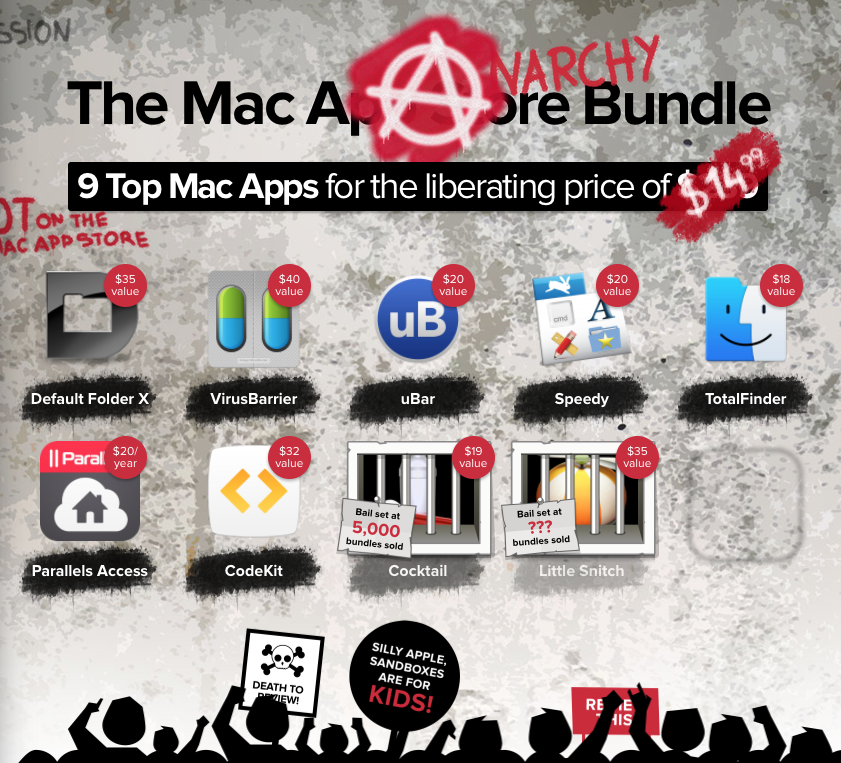 Finally, MacHeist has published its latest bundle. The so called MacHeist Anarchy Bundle contains 9 apps at a total price…

uhh parallels says nothing about this bundle on their site?

yes it is on their website on the link mentioned. it is a official sale through parallels

IS Parallels 14 license forever or one year?

the bundle sale has expired now. therefore it is not published anymore.