Home $/€ bundles EXPIRED – Back to School Gamer Bundle with up to 6 apps at your own definded price
0 0   
By macbundles $/€ bundles Expired Bundles 17. August 2013

StackSocial just presented its first Back to School. The so called Back To School Gamer Bundle contains up to 6 games at your own defined price. In any case you will get the two games X3: Albion Prelude and Pride of Nations. If you pay more than the average paid price so far, you will get another 4 apps.

The bundle will probably be available until the 14th of september.

The follwing games are included:

Pride of Nations (10$)
is a strategy game in which you should become the new super power nation.

Hearts of Iron 2 Complete (15$)
is another strategy game in which you can take the amercian or russian side after WWII. 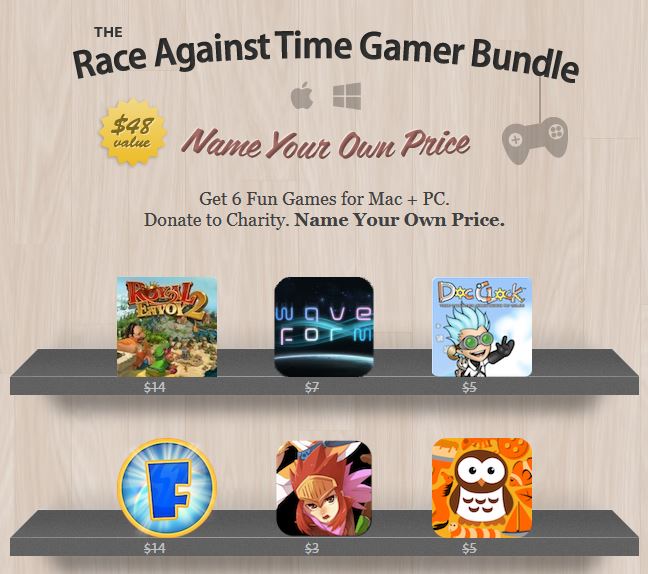 Stacksocial just published a new games bundle. The so called Race against time Gamer Bundle offers you up to 6…

After a long time there finally is a brand new bundle: Via Mac Game Store you can preorder now the… 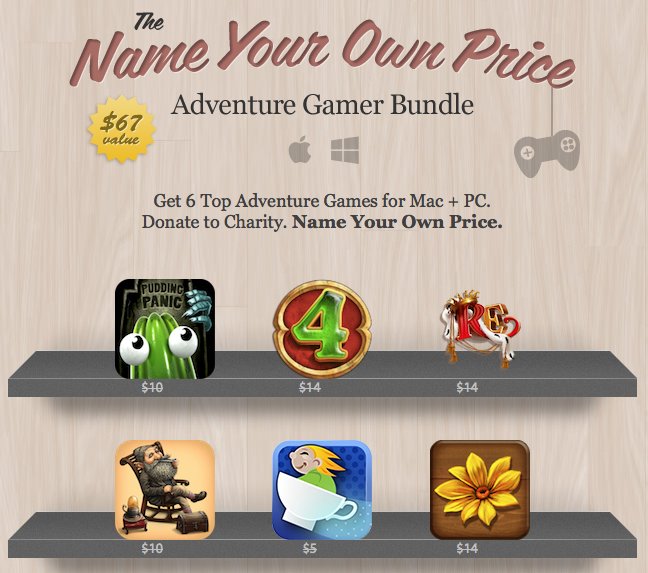 Here we go with another StackSocial Bundle, the so called Name Your Own Price Adventure Gamer Bundle. The bundle which,… 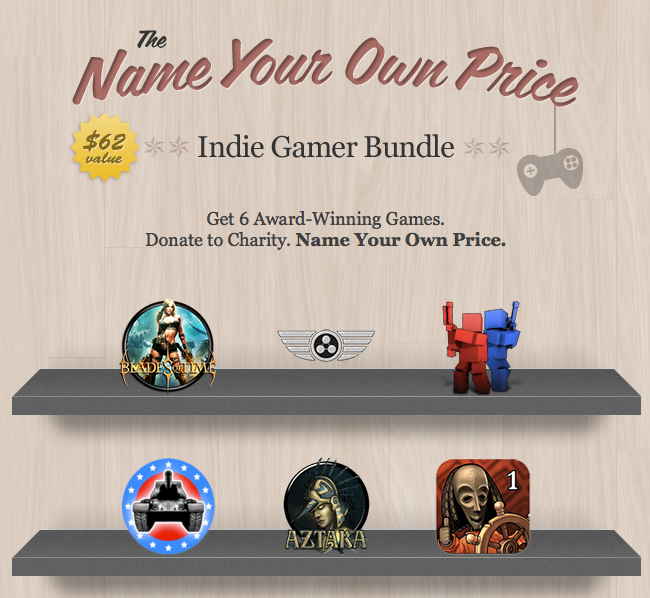 The current Indie Gamer Bundle at StackSocial contains up to 6 games for the Mac. It should be mentioned, that…